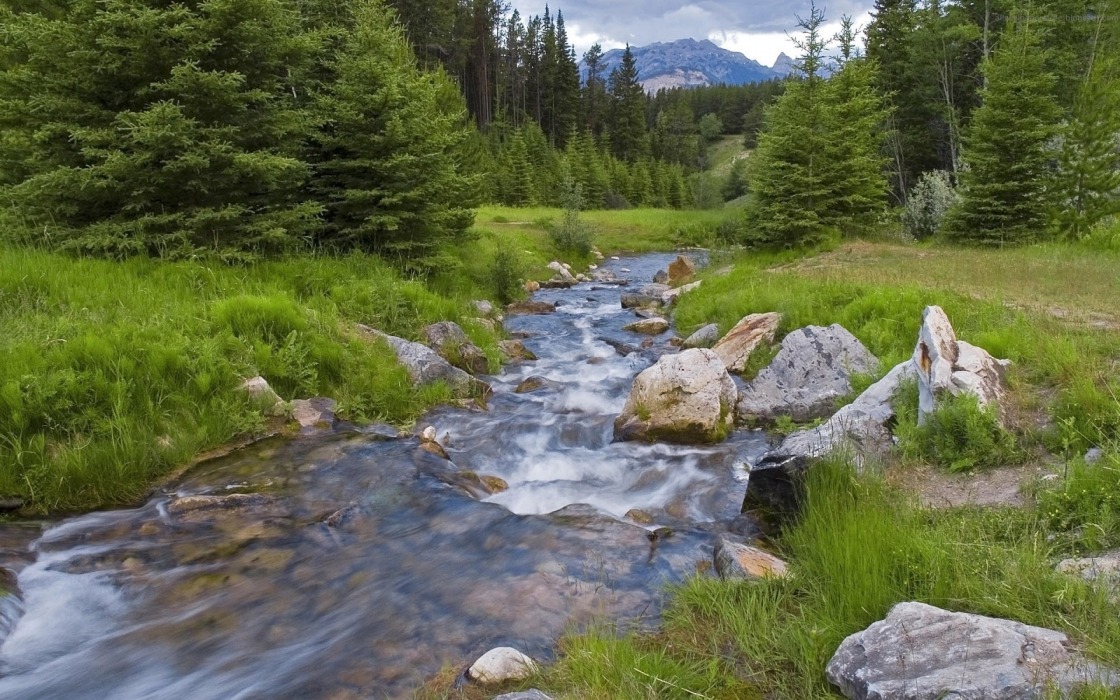 Materials: Pieces of chalk of the colours, known to the players

2. Provide the game participants with chalks.

5. Ask the players to line up ‘on the other side’ in alphabetical order, according to the first letters of their names.

How to play. For starting the game, give Player A a command, e.g.: 'White!' Upon hearing this, they jump on one of the white ‘stones’, without setting foot on the border of the drawing. After that, you give another command, e.g.: 'Yellow!’. This time, the player must jump 'on a yellow stone' and so on until you have called out five colours. If Player A gets your side, they call out five colours to Player B and so on. If Player A has not reached the other 'side of the stream’, they drop out of the game. In this case, it is you again, who gives commands to Player B, and so on. The round continues as long as only one participant of the game remains on the other side. Now it is their turn to give commands to the first player. The game continues as long as only two participants are left. These last remaining players become the winners of the game.

Variation. In order to make the task a bit more difficult and competitive, the caller can give commands, standing back to the 'stream'.