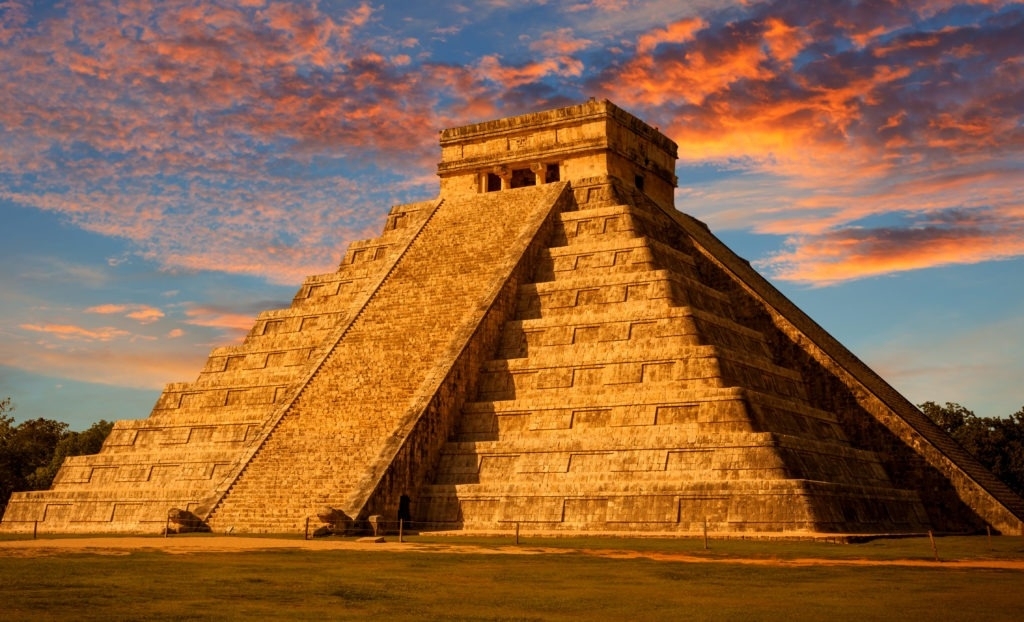 - A set of alphabet flashcards;

- A black- or whiteboard.

1. If possible, arrange the game participants so that they are sitting or standing in a semi-circle around the desk and in front of the board.

2. Spread the flashcards, turned face down, on the desk.

How to Play. To start the game, invite Player А to come to the desk and to pick up a flashcard. Let us consider the letter 'N'. Next, Player A draws a brick at the top of the board. Then they fill it with any one-syllable word, beginning with the given letter, e.g.'help'. As a result of writing a correct word, Player A gets one point and goes back to their place. This time, it is Player B, whose turn to come to the board and to draw two bricks under the first one. After that, they fill them with any two-syllable word, beginning with the same letter, e.g.'hap-py'. Тhereby Player B gets two points. A typical game might continue something like this:

Player С draws three bricks, fills them with any three-sylable word, e.g.'ho-li-day' and gets three points.

Player D draws four bricks, fills them with any four-sylable word, e.g.'he-li-cop-ter' and gets four points.

Player E draws five bricks, fills them with any five-sylable word, e.g.'hip-po-po-ta-mus' and gets five points.

If Player F can not find a six-syllable word, beginning with the letter 'H', they come to the desk and pick up another flashcard. Then they wipe the pyramid off the board and start to 'build' a new one. The game continues around the circle as long as all the cards have been used. At the end of the activity, the number of points, accumulated by each participant during the whole competition, is counted up. The player, who gets the most points in total, becomes the winner of the game.