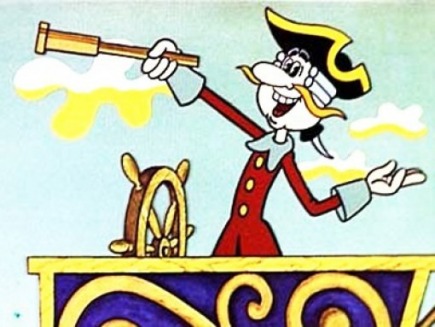 1. If possible, arrange the game participants so that they are sitting or standing in a circle or a semi-circle.

2. Explain that each player should recall their real unusual experience or invent one. It might be something like this:'I've flown in a helicopter!'

How to Play. When everyone is ready, bring the class to order. After that, give Player A the role of Munchausen and invite them to stand in front of their classmates.

Player B: Where did you see him?

Player C: Who was he with?

Player А: He was with his wife.

Player D: What were they doing?

Player А: They were walking towards the palace.

and so on around the circle.

After everyone has asked their question to Player A, invite the rest of the group to take it in turns saying if they believe the 'Munchausen' or not. When everyone has given their opinion, Player A says if their statement is true or false. As a result, the 'Munchausen' gets as many points as the number of players, fooled by them. This time, it is Player B, whose turn to stand in front of the other class and so on. The game continues around the circle as long as all the students act as a famous baron. At the end of the activity, the number of points, accumulated by each participant during the competition, is counted up. The best 'Munchausen' is the player, who gets the most points.