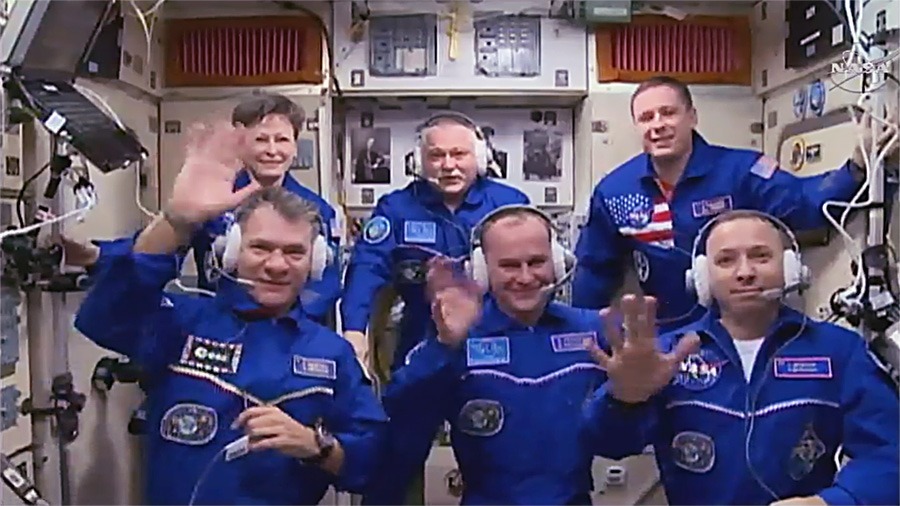 This game is designed specially for helping you and your new students to know them better and to faster memorize their names in first lessons.

Immediate Preparation: (5-7 minutes). Ask the players to take it in turns to give and spell out their names. As they do this, you write their names on the board.