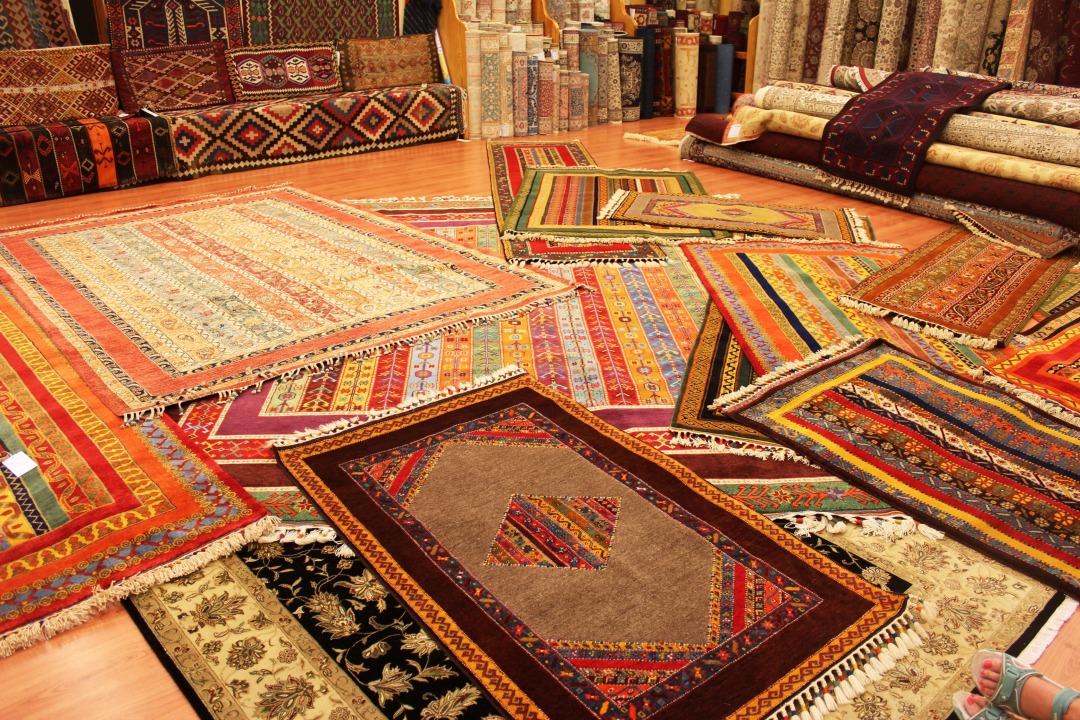 1. Draw two rectangles of approximately 2 m high and 3 m wide at one end of the playground.

2. Draw a starting line at the other end and ask the children to stand behind it.

3. Before starting the game, you might need to preteach the new vocabulary. To that end, draw geometric shapes in front of the starting line and write their names. After that, introduce the shapes to the students.

3. Divide the participants of the game into two groups of (roughly) equal size and ask each team to stand in a column.

How to Play. To start the game, you give the participants a command to draw one of the geometric shapes on their 'carpets', e.g.: 'Draw a circle!'. Upon hearing this, the front players run to their ‘carpets’ and draw a circle on them. After returning, they hand the sticks to the next players in their columns and stand at the back of the column. Then you give another command, e.g.: 'Draw a triangle!' and so on. You can repeat the words as many times as you wish. The winner of the game is the team, which is the first to finish the relay race in the case of their correct drawing the shapes. Otherwise, the victory is awarded to the other team.