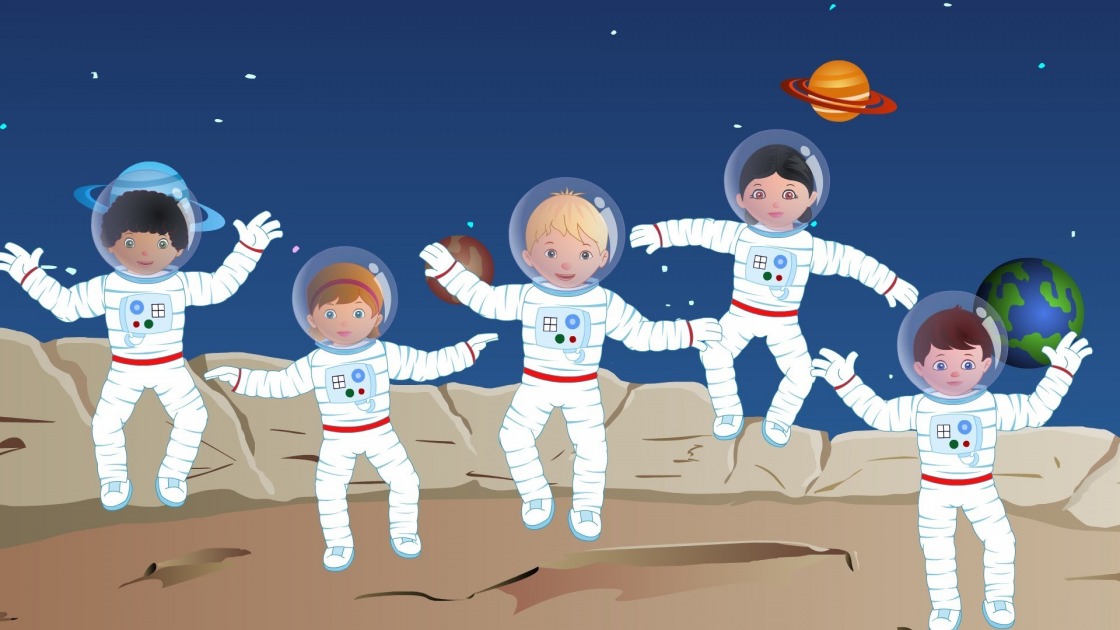 Subject: Planets + Spelling + to be going to

Materials: A piece of chalk or a wooden stick

1. First of all, draw a circle of such a diameter that you and the children can freely stand within it. Its size depends on the number of the game participants. Next, write 'Earth' in this circle. After that, draw nine more circles of approximately 1 m in diameter around the central one and fill them with the names of the planets: Jupiter, Moon, Mercury, Neptune, Pluto, Saturn, Uranus and Venus.

2. Before starting the game, you might need to preteach the new vocabulary. To that end, introduce the planets to the students.

3. Finally, you should stand in the centre of the Earth circle and ask the children to stand around you within its border.