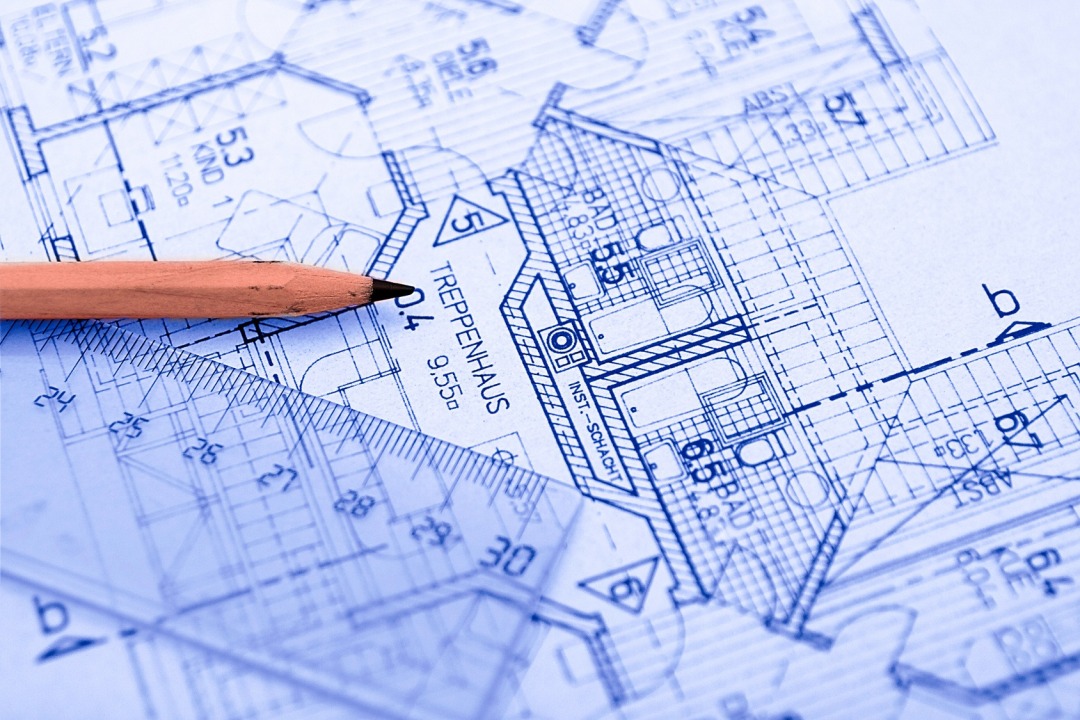 3. Put the children in rows between the starting lines in such a way that Team A faces one square and Team B faces the other one.

How to Play. To start the competition, you give the children a command to draw a part of the 'house', e.g.: 'Draw a roof!'. Upon hearing this, the first players run to their ‘houses’ and draw a roof. After returning, they hand the sticks to the next players in their rows and stand at their end. This time, you give another command, e.g.: 'Draw a door!' and so on. If there are many players in the teams, you can command to draw a tree, a road, a bicycle, etc. The team, which finishes the relay race first, becomes the winner of the game.